Why I'm optimistic about our future

If you read the daily headlines or cast an eye over the political gridlock that surrounds many of the world’s most pressing challenges it can be tempting to feel dispirited. To believe that things will not change for the better.

I’ve got the perfect antidote to that feeling.

Imagine a week-long design sprint with people from 162 countries united by their passion to make a real impact on the Sustainable Development Goals.

I have just been to UNLEASH, in Shenzhen where I helped as a facilitator for a second time. UNLEASH is an incredible innovation lab, bringing together a thousand talented 18-35 year olds from around the world with 150 facilitators. Imagine a week-long design sprint featuring this collection of brilliant young minds, all united by their passion to make a real impact on the 17 SDGs!

UNLEASH is an event that helps restore your faith in the possibility of better futures and generates incredible excitement when you see the possibilities opened up by genuine global collaboration. For us, as ThinkPlacers, it also underlines the global connectedness of what we do. ThinkPlace provided five facilitators to the event, including design leaders from our NZ, Aust, Singapore and Kenyan studios.

I was fortunate to be working with a passionate and brilliant group of young people on SDG 13: Climate Action. There could scarcely be a more important challenge to assemble our combined creativity around. This year all our travel was offset to be carbon neutral.

We all live on this precious planet so all of us there were impacted by climate change. But one thing that immediately jumped out at me: quite a number of the people in our group were living with significant and immediate impacts now.

Everyone there was awake to the need for climate action now but many had personal and urgent experience of that need.

Among them, Diwigdi from Guna. Due to rising seas his islands are disappearing and likely to be gone within the next 20 years “I’m going to have grand kids and I’m going to have to tell them ‘we used to live on Islands’,” he said.

There was Joseph from Zambia a performer/composer who was inspired to compose an awesome song “We have the power” during the week and Will, a facilitator from YellowKnife Canada, where a local doctor prescribes climate action for eco-anxiety as locals experience all sorts of effects up north such the permafrost collapsing under buidlings and methane bubbles rising under the ice.

Together, we came up with a couple of hundred ideas during the event (some of which will be realized, other which won’t). You can read more about some of the most promising ideas here.

But that’s not what I wanted to talk about in this blog post. The real gold, I believe, will be from the powerful, committed and talented network that was created. This is what will really generate positive ripples of difference across our planet.

INSPIRATION IS A MULTIPLIER

A large part of the value of an event like this is bringing people together and creating new collaborations and relationships. But another huge benefit is giving changemakers from around the world, who are early in their journeys, access to inspirational figures who would normally be out of reach.

We were fortunate to have two Nobel Peace Prize laureates speak to us all (imagine such a thing!). Both inspired us with their experience, their ability to make a a real difference,  their belief and their courage. But even more importantly, they challenged each of us to follow their example and follow through with our ideas.

One of these was Leymah Gbowee, Liberian peace activist, social worker and women’s rights advocate. She is Founder and President of the Gbowee Peace Foundation Africa, based in Monrovia.

Leymah shared a number of her experiences, including how with a number of other mothers she started a peace movement to stop the war in Liberia by borrowing $10 to place an advert in the newspaper,  appealing to women and mothers to join them in stopping the war.

“Never, ever despise humble beginnings,” she told the participants.  “If you are a dream bearer, you are also a dream carer.”

Leave a signature on this planet and define your own life. And never walk on tiptoes. – Leymah Gbowee

Leymah not only inspired us but challenged us to stand for what we believe and also speak the truth (especially to power).

Then there was Muhammad Yunus, founder of Grameen Bank and creator of micro-finance. He started by just giving small amounts of money to local people in extreme poverty as he walked past them on the way to his teaching. It was all they needed to lift themselves a bit out of poverty. He kept doing this and then people started paying back the loans. Grameen Bank now lends billions of dollars to those in dire need and have 99.5% pay-back rates.

Muhammad Yunus stressed he knew nothing about banking at the start of his journey and this helped him immensely as he flipped everything about the conventional banking system, such as lending money to women as well as men (most loans are now to women), lending to people with no identity papers and not situating outlets in the cities – they are all in rural villages.

Don’t follow the old voice. See things with your own eyes. – Muhammad Yunus

These were powerful words and they really captured the spirit of what UNLEASH is all about, harnessing the energy and creativity of young, motivated people and multiplying the power it can have via collaboration, mentoring and inspiration. 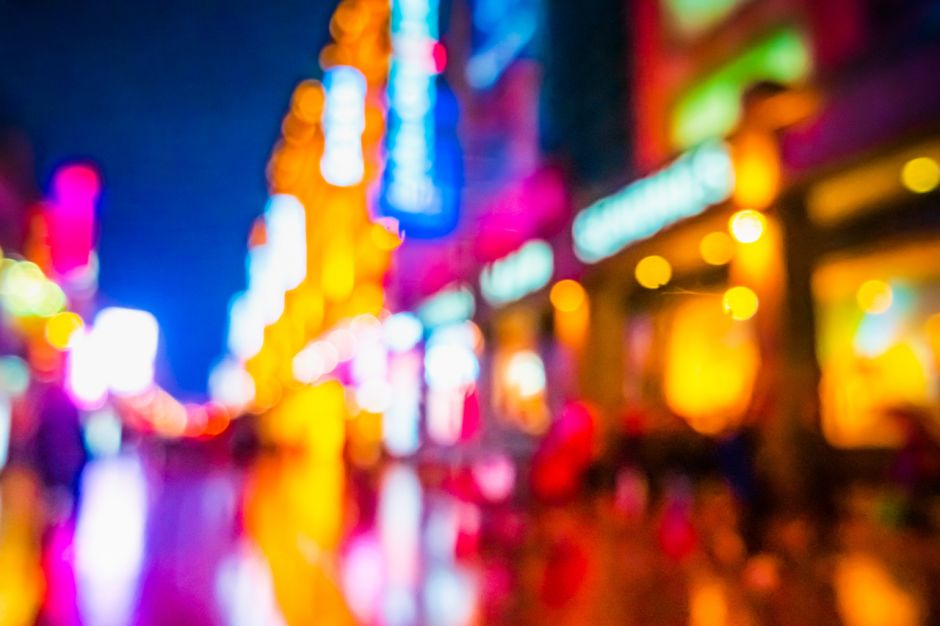