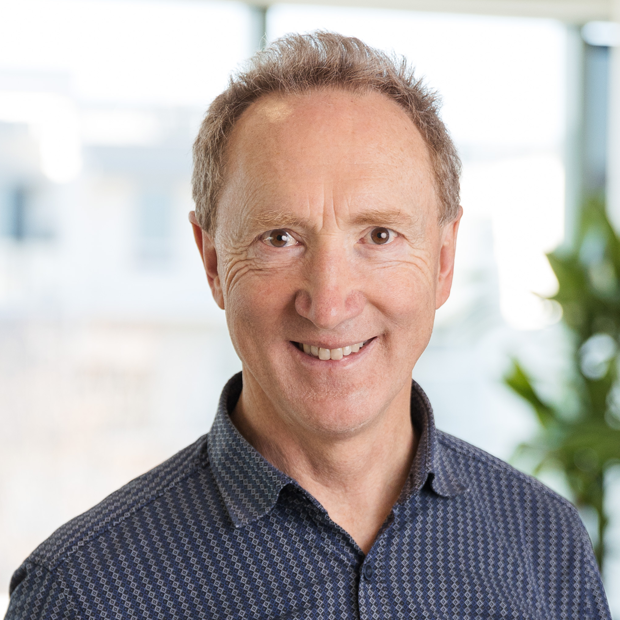 Designing in complex systems requires the ability to think at many different scales, zooming between the global, national, local and the deep human experience of the system.  Since 2000, John has pioneered the application of design to large complex systems, starting with his work as a senior executive at the Australian Taxation Office to enhance Australia’s tax system. He identified the opportunity to apply design across many national systems and founded ThinkPlace in 2005.

John has co-authored several books and featured in prominent publications, some notable ones include ‘Design for a better World’, ‘Design for Policy’ and ‘Creating Innovation Leaders: a global perspective.’  Recognised as a leading design thinker, John is well networked in leading global universities including Harvard and Case Western.

In Australia, John co-designs policy and strategy for government departments and organisations that directly inform and influence Ministerial decisions. Globally, he is a key contributor to several programs tackling global health and nutrition like the Bill & Melinda Gates Foundation’s fight against global malnutrition and co-design partner for the world’s largest public health initiative, Breakthrough ACTION by USAID and Johns Hopkins University.

John continues to inspire design-thinkers from across the world. He is committed to driving change from within the system, by partnering with forward-thinking leaders across public and private sectors towards moving the needle on the UN’s sustainable development goals.