A better digital experience for all New Zealanders

How do you build consistency of digital services and user experience for citizens across more than 20 government agencies? And once you’ve built that consistency – how can you sustain it?

The goal of the Department of Internal Affairs’ Government Information Services was to ‘empower the system’ by building its capability.  ThinkPlace was charged with helping bring this empowered system to life.

The lack of seamlessness in government digital services occurs because government agencies are not fully structured to deliver joined up services.

Research and studies have identified citizen expectations that such connections should be the case but several barriers are dissuading agencies from working together.  These barriers include strategic, structural and systemic. The Department of Internal Affairs Government Information Services (GIS) is aiming to deliver government information services that are flexible and tailored to New Zealanders’ needs.

To tackle this problem, GIS established a programme of work to modernise the ‘behind the scenes’ of govt.nz – the government website that effectively enables citizen’s digital engagement with the government.

The programme is charged with providing all government agencies with the capabilities, tools, ways of working and technologies to enable a consistent experience and level of digital engagement for New Zealanders engaging with government information and services.  ThinkPlace was asked to help deliver insights about the experiences of agencies at the heart of this challenge.

ThinkPlace partnered with DIA team members and took an emergent and action-learning approach to the problem. We shaped an all-of-Government Strategy for a Digital Public Service and built the programme as we went.

While this may sound a little unconventional, it enabled the team to be highly responsive to the environments they were observing, and the key learnings from a range of stakeholders. The team spent the bulk of its effort on building, testing, and learning from initiatives and prototypes.

HOW WE DID IT

ThinkPlace guided the team through an end-to-end process using the ThinkPlace Design System™. In order to understand the context of digital information and service design in government and beyond, we reviewed a range of resources, including white papers, case studies, models, and strategy frameworks. Initiatives for empowerment were developed, informed by the accumulative research.

We completed a series of one on one interviews to complement the insights from the literature review, and to gain an understanding of the current context of digital capability in government. Our interviews explored what worked well and where the gaps were that required support.

This was followed by co-design of new initiatives and some evaluation activity from those who are immersed in the system, both government and non-government agencies.

These initiatives tackled specific problems identified within government, and aimed to increase digital capability across all of government, and all roles, not just those with a digital focus.

We facilitated three workshops, two with government staff and one with vendors (those digital agencies working with government), in order to test the 23 initiatives. During these workshops, attendees prioritised the initiatives and chose those that stood out as the most beneficial for agencies. These initiatives were then further developed by attendees, who added information such as risk factors and measures of success.

To support the Strategy for a Digital Public Service, GIS has initiated the Digital Service Design Framework as a way to frame how the various pieces of work the team is focused on fit together. The framework brought together the selected seven initiatives and showed where they fit within the wider government digital strategy.

The initiatives we prototyped act as foundational pieces supporting the understanding, uptake and implementation of the DSDS and web accessibility standards and facilitating the use of the core tools provided by the Design System and Content System.

Experimentation of prioritised initiatives is taking place in a live prototype phase, allowing the DIA design team to learn quickly what works and to iterate their ideas in the context in which they will exist.

ThinkPlace will continue to guide the DIA to develop these experiments from opportunities we identified during the process and grow the prototyping capabilities. 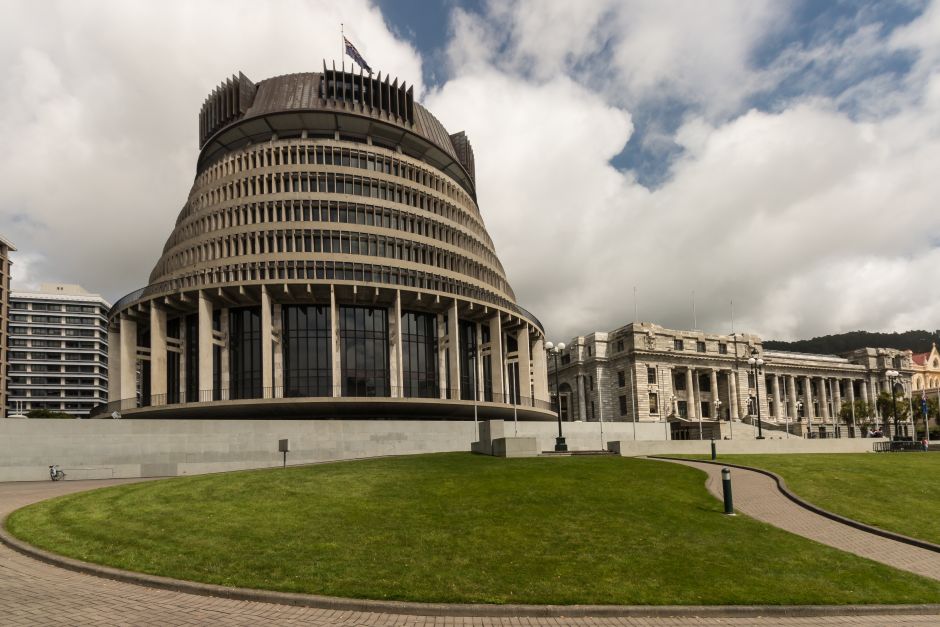